When David Sole’s University lecturer challenged him to invent something that would replace 100 years of standard veterinarian practice, he got straight to work, with 2020’s COVID-19 lockdown proving to be a blessing in disguise for the thirty one year old. He spoke to Erin Harrison about his business Soletech.

David Sole remembers the exact moment that he began his journey as an entrepreneur. He was onsite at Massey University’s farm at the large animal teaching unit and his lecturer, Dr Kevin Lawrence, was demonstrating a fetotomy, which is a procedure that removes dead calves from cows. It’s an invasive and physically demanding task for veterinarians, as well as distressing for the animal itself.

“He turned to me and said, ‘Dave, look how old the design of these tools are, we’ve been using them for 100 years. Make them better.’ So I decided I would.”

And as the old saying goes, the rest is history. Well, almost. Enter a nationwide pandemic lockdown in New Zealand, and Sole had to continue all of his planning and brainstorming with others online. But it did nothing to deter the eager inventor, in fact, the ‘downtime’ gave him space to start ticking all the right boxes for his new business-to-be.

The first port of call for Sole was to get some initial ideas down, which involved some rough sketching on his iPad. With the tools currently in use requiring a manual, abrasive wire for removing the calf, he knew it would make more sense to have rotary power involved somehow. That would remove the need for brute strength of the individual carrying out the fetotomy, as well as make it far more efficient, and for the animal itself, it is quicker, safer and less traumatic.
So once he had a few possible solutions sorted, Sole enlisted the help of some engineering friends who gave the green light for his plans. 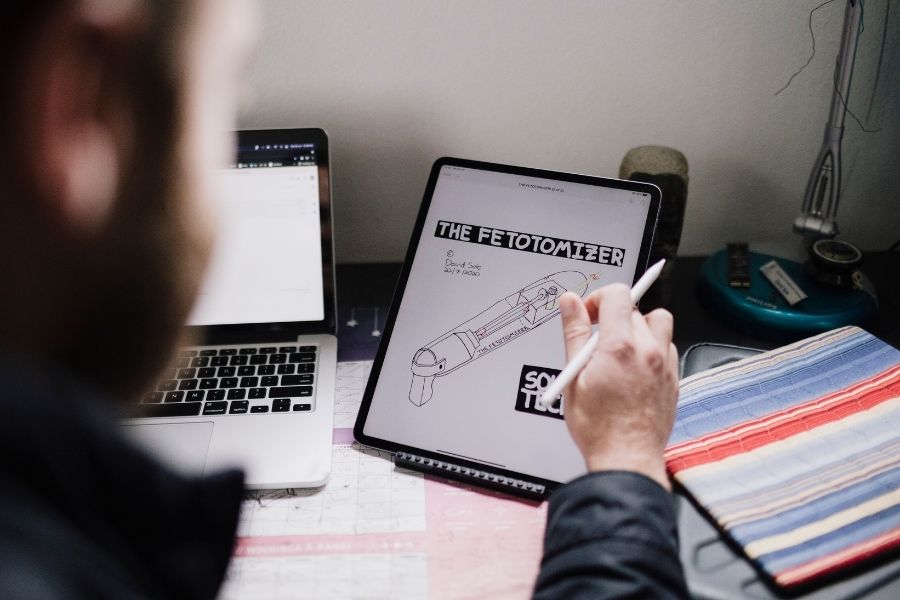 Sole was challenged to invent something that would replace 100 years of standard veterinarian practice.“One of the first things I had to take care of was registering the idea and design as intellectual property, so that was quite a process getting lawyers involved to ensure I was able to protect what I was doing – while also still ironing out details with those in the industry of whether the tools would work in practice.”

Just like many other successful kiwi inventions, this one also began in the shed. Very early stage prototyping was carried out using the basics, and while it was quite effective in cutting through bananas and wooden dowling, it was messy and as Sole admits – not that safe. So it was time to get the professionals involved, an industrial designer who was able to draw it all out on CAD and print life-size 3D plastic prototypes.

But of course, these kinds of services don’t come cheap, so thankfully the entrepreneur had some funding to back his development – from winning Massey University’s ‘Grand Ideas – $5K challenge’in 2020, to receiving a $5,000 grant from Callaghan Innovation and $30,000 from the Agricultural and Marketing Research and Development Trust (AGMARDT).

At the end of the day though, money is nothing without a drive to succeed – something Sole has in spades, and which he also admits is sometimes to his detriment.

“I am definitely my biggest critic and while I’m extremely motivated and not afraid to work hard, I do get overwhelmed, feeling like it is too much sometimes. And I also tend to not eat when I get busy, which isn’t ideal for energy levels.”

“So I have had to learn to structure my life better, to ensure I make time for friends and family. I have to be quite disciplined with my days to cover both University and SoleTech, and also be aware of identifying triggers when it all starts getting a bit much.” 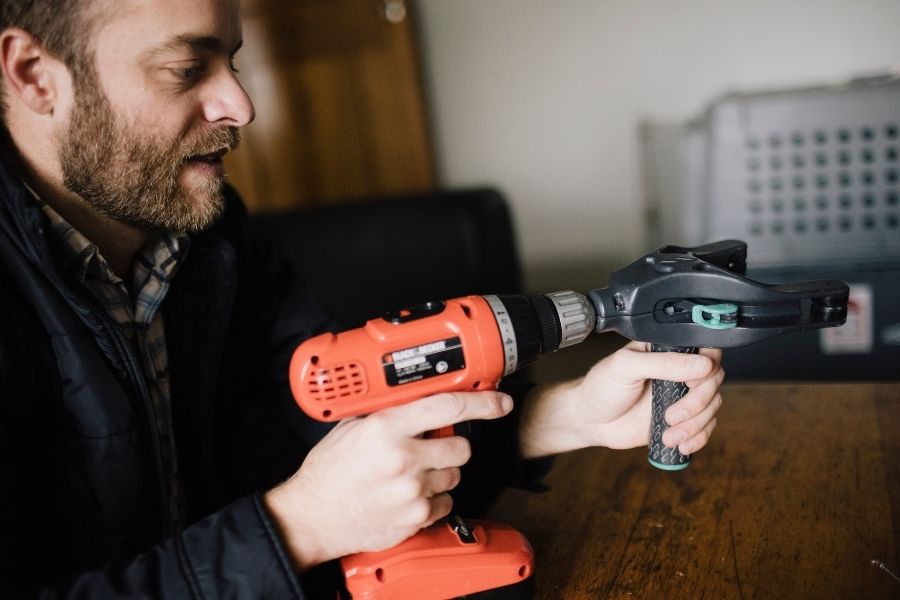 Just like many other successful kiwi inventions, this one also began in Sole’s shed.And when it does get too much?

David puts on some headphones, sunglasses and takes his dog for a walk. And as a qualified physio, he also understands the stress-relieving benefits that come from concentrating on his breathing.
It doesn’t ever take long for him to get his stride back though, and credits his ‘hive mind’ as one of the key pathways to his success.

“I know I don’t need to be the expert in everything, so I am quite comfortable with asking people for advice. And I think that is a real blessing, as I have noticed that not everybody is okay with admitting they need help.”

“Because the thing is, there are so many people who are ready to assist you on your journey – and I have met so many of them on mine, which I am so thankful for.”

Sole is now in his fifth and final year of his veterinarian degree, and with things well underway for SoleTech, he has his fingers crossed that by calving season next year, the invention that began as a rough sketch on his iPad last April will be physically accompanying him to the field.

For someone whose biggest challenge throughout the whole process has been ‘all the waiting’, that day can’t come soon enough.